Did you know that some Pediatricians are writing prescriptions for their patients to be taken to a park or other green space for an hour a day? This has shown to be beneficial for many childhood emotional and behavioral issues as well as attention and sleep problems.

More studies are coming out every day decrying the change in children’s lifestyles that has resulted in them spending more and more time inside, usually interacting with electronic devices, and less and less time outside interacting with nature. Evidence is starting to accumulate on the adverse effect this has on children: increasing rates of childhood obesity, ADHD, Anxiety and Depression to name just a few. All of these plus many more indicators of health and well-being are found to be directly linked to lack of time outside in nature. In fact even studies in adults find that the closer someone lives to green space the healthier they are on average.

Many parents do not appreciate this fact even though they are very attentive to every other need of their child. “Children who play outside are more physically active, more creative in their play, less aggressive and show better concentration.” (Ginsburg et al, 2007). Nature has been found to have a soothing effect on the brain. Outside in a green space there is a natural order of things. I believe when people can attune themselves to this it is beneficial in helping them to relax and to reduce stress which has been found to be a factor in so many diseases. When children play in the sand at the beach or in the dirt at the park or climb trees they are connecting with their natural environment and recognizing how they fit in the natural world.

I believe we should be very weary when the time our children spend in the virtual world on electronics is greater than that spent in the natural world. So take a prescription for your child from me and try to spend as much time as possible interacting or relaxing in nature with them. It will benefit you as much as them. 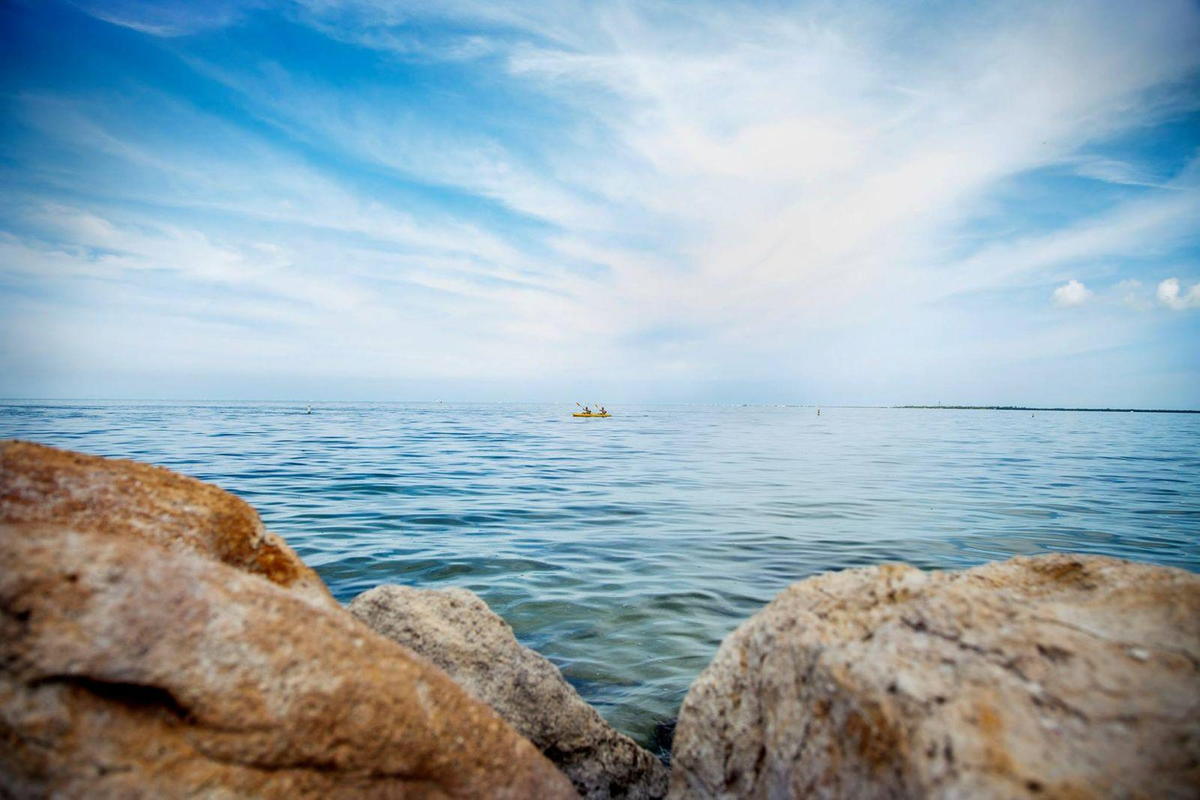