The facts about spanking

My blog today discusses a recent study that assessed the effects spanking. Now I know this blog will be considered controversial by some, and the study I am going to discuss briefly, will be disregarded by others. But for those who are not already emotionally invested in their opinion one way or the other, and are simply interested in the findings of this recent and well regarded scientific study, here goes.

The study was published in 2016 in the Journal of Family Psychology. The authors were Elizabeth Gershoff of the University of Texas at Austin, and Andrew Grogan-Kaylor of the University of Michigan. The researchers looked at 5 decades of research that involved 160,000 children. It is felt to be the most complete analysis studying the long and short-term outcomes from spanking to date.

So what did they find? The analysis focused on what most of us would think of as normal spanking. This is hitting the child with an open hand on the behind or extremities. And in short, what the scientific evidence found, was that spanking is ineffective and has a number of long term harmful consequences to children. To quote Elizabeth Gershoff, "We found that spanking was associated with unintended detrimental outcomes and was not associated with more immediate or long-term compliance, which are parents’ intended outcomes when they discipline their children.”

So to restate, spanking did not result in immediate or long-term compliance but also had unintended bad outcomes. Some of the negative outcomes of spanking were that children were more likely to defy their parents, have anti-social behavior and develop mental health problems even into adulthood. Also children who were disciplined physically were more likely to use corporal punishment on their own children.

Parents must decide whether or not to spank their children, but I for one, having read about the findings in this study, would not recommend it.

Below I have included a couple of links that reference the study in case you would like to read more.

Peace and love to all those wonderful kids and parents out there. 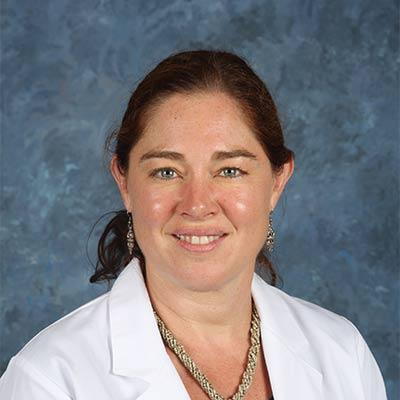